Last week, the administration approached Joe Peterson about his March 15th practice room op-ed, calling his work “fake news.” He writes: “Their concern shows that students, in fact, do have power. We just need to recognize it collectively.” 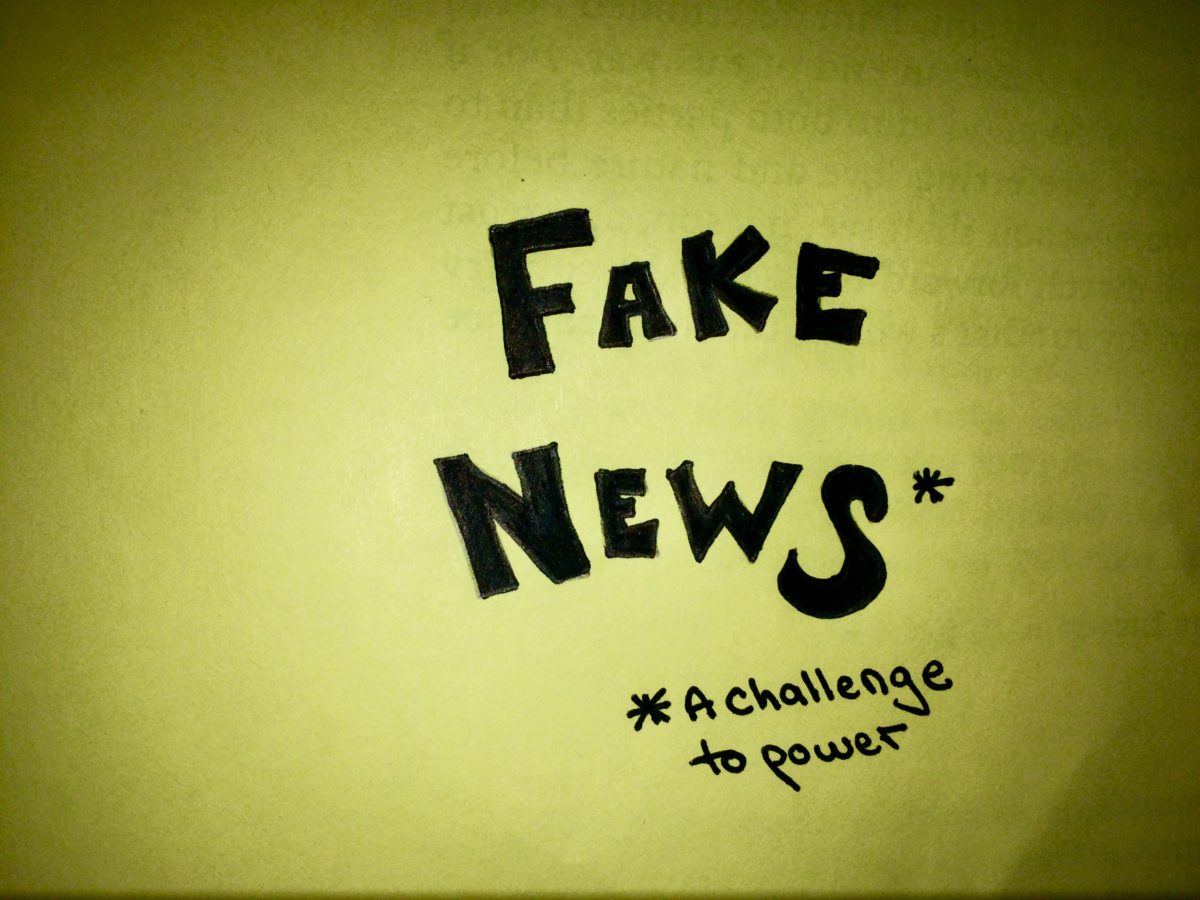 Photo by The Citizen-Penguin

Last week, a member of the Juilliard administration caught my attention in the hall and asked if I would be willing to speak with them about the practice room op-ed I wrote a month or so ago. Innocent enough, I thought; at least this was a sure sign that they read it.

What proceeded a conversation that gave the illusion of student support – “I’m on your side” – was a grilling on “proper” journalism. According to this administration member, I would have been more credible had I gone to them first with my concerns because only then would I have been enlightened with “all the facts.” I was told that some of what I said just wasn’t true, and they went as far as calling the work I produced “fake news.”

These are the absent facts that made the original piece “fake news:”

1. The practice room situation used to be a lot(!) worse back in the day.

2. Juilliard spent hundred(s!) of thousands of dollars on the new system.

and the most glaring omission in their eyes:

3. Juilliard really does care about their students.

Let me first say, excuse me for not prioritizing the feelings of a billion dollar organization over the legitimate concerns of a population of students, especially when students are paying upwards of $60,000 a year in tuition for their education. Student issues have a history of being suppressed and brushed under the rug by college administrations (this is made easier by the collective memory limitations of a four year institution), so I personally feel justified in having not gone through the administration first, especially when including “all the facts” would have changed the focus of the editorial. In the practice room op-ed, I wrote about the practice rooms as they are experienced today, and while I sympathise with what alumni had to put up with in the past, those were a different set of circumstances.

And the fact of “care” is an interesting one. I never declared outright that Juilliard didn’t care about their students – this was only suggested by the fact of the material conditions that I presented, which aren’t wrong. I really appreciate being told by a member of the administration that Juilliard cares about their students because this shows a willingness to move forward. When this care is realised through the best possible working conditions for one of the best conservatories in the world, I will even believe it.

Including information that tells readers how much better things are today, about how much money was (and is) spent on the current system, and about how much Juilliard cares about their students only serves to motivate passivity, which, frankly, seems to me to produce the aura of fake news as well. That’s not my business, though. In making these suggestions, the administration is effectively silencing what is potential for students to recognize and actualize their interests, which is not what I am about.

That these “facts” were said to have given more credibility to what was clearly an op-ed piece from a justifiably frustrated student perspective shows just how out of touch people in power can be. The point was not to try and convince anyone in the administration that the practice room issue was credible enough to be taken seriously, and the point was definitely not to lull students into complacency by telling stories of how much better things are now than they once were. The point was to open up a dialogue within the student body about how We can most effectively secure the conditions that allow Us to benefit the most from our education. I hope this is transparent.

Student action itself is much more valuable than administrative “facts” and “care” because students are why Juilliard exists. What needs to be recognized is the fact that the institution of Juilliard exists for their students, for our education and for our betterment, and the student body needs to hold the institution accountable when this doesn’t show. Students don’t serve the administration and shouldn’t be intimidated by it; the administration serves the students. The administration needs to hear the collective roar of outrage when things are bad, whether it’s to do with practice rooms or anything else. They need to know that if student issues are swept under the rug, we are the cereal that will crunch so that they know that we are still here.

In essence, sure, things used to be worse, but that is not a good enough excuse to refuse to improve. That the administration approached me with such concern shows that students do in fact have power. We just need to recognize it collectively.