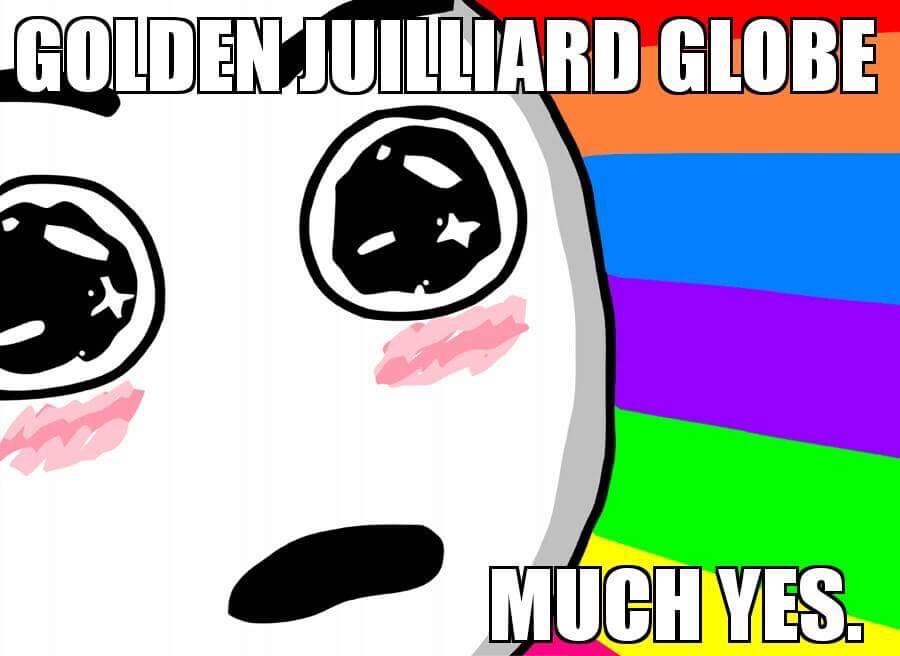 Two Juilliard alumni were honored with Golden Globe nominations on Monday—Viola Davis (Group 22) for her performance in Fences and Jessica Chastain (Group 32) for her performance in Miss Sloane. In addition, many Juilliard alumni are currently staff writers and/or producers on nominated shows. Drama alum Bryan Cogman (Group 30) is a writer and producer on Game of Thrones. Playwrighting alumni Kate Gersten ’13 and Aurin Squire ’15 are staff writers on nominated shows Mozart in the Jungle and This is Us, respectively.